Following on from the success of 'The Bustling Bakery,' we have began our second year project of the 'Lead Creative Schools project.'

This year our project is based on exploring stories of Wales and presenting them in a digital media format. Mrs Mcmanus year 4/5 class will be participating in the project. Pupils have interviewed creative practitioners and chosen Fiona Collins (a local storyteller) and Jim Elliott (animator) to work alongside us. Our aim for the project is to improve pupils literacy skills in oracy and writing and their digital competency skills. We would like to develop pupils’ oracy skills through retelling traditional Welsh tales, giving the pupils the ability and the confidence to share these with different audiences, including younger pupils. If possible we would like to explore the stories in the natural world in order to best stimulate the pupils’ imagination and increase their connection with the outdoor environment. We would like the pupils to learn how to script one of the stories and to then enhance their digital skills by animating the selected story, using the script as the audio accompaniment. 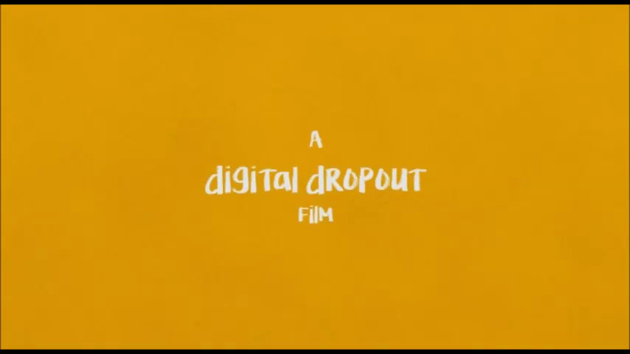 Our own animated plasticine film. 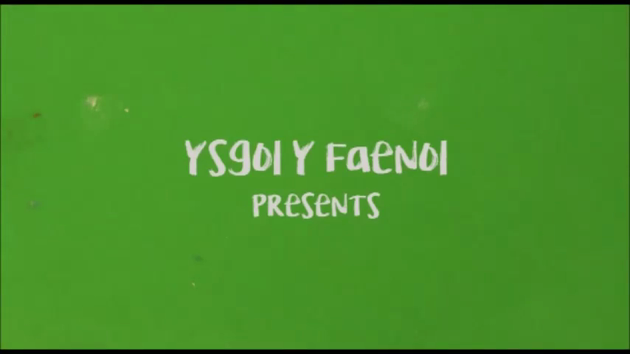 Our own animated plasticine film.

Fiona told us three stories ready for us to be able to retell them to the infants in a story fair!

We developed our story telling skills and supported others in our group of three.

After we had created 'story nooks' the infants came in, they sat in our nooks and enjoyed listening to our stories. 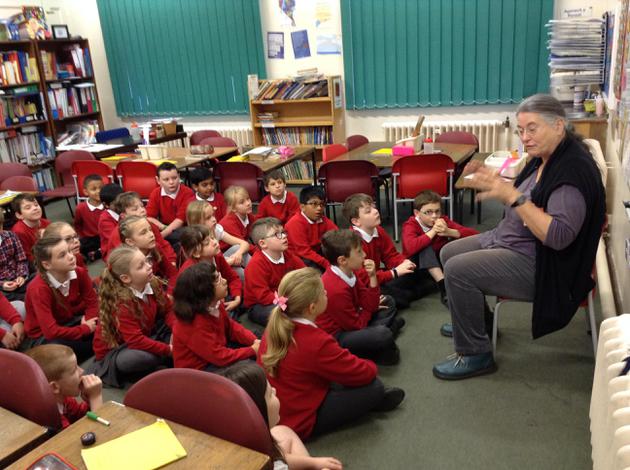 We played getting to know you games

We went on a coach trip to three different sites associated with the story of Macsen’s Dream from the Mabinogion. We explored each site and listened to the part of the story that takes place there. We visited-

Fiona told us the stories

We created a selection of freeze frames from different parts of the story.

In Forest school we collected a range of natural objects and took them back to the classroom for pupils to use their imagination and thinking creatively to create a map of a chosen story they've heard.

We have kept a record of the stories we have learnt by recording each one on a story stone, using the title and images, to remind us in the future.

In Forest schools we listened to ‘The oldest animals’ and explored the story using the puppets.

We heard the retell of ‘The two dragons’ and created a whole group story world and played tour guides in pairs.

In our story world we are allowed to add anything we like which would enhance the story.

it was great fun getting to be tour guides/tourists and going around our created story world.

Using maps of Wales we have plotted where each story is set in our local area.

Jim Elliott has now joined us, for part two of our project.

Jim is working with us to develop our animation skills. We have chosen two stories, 'Taliesin' and 'The two dragons' that we hope to create an animation of each.