Our maths focus this week has been measuring weight using standard and non standard units. We made predictions about how much we thought different objects weighed and then used the pan balance to check. Some children used cubes to weigh with and others used grams. 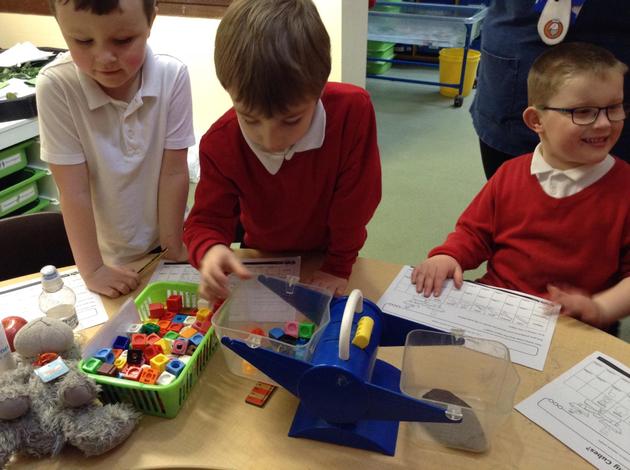 We started looking at cursive handwriting and learned how to form a cursive l. We practised using special paper with guide lines. 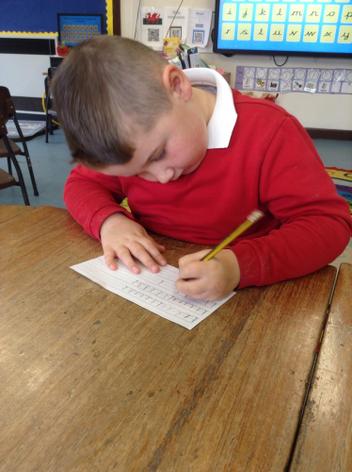 We completed a maths problem solving activity called Buzzy Bees. We had to find the number patterns on the honeycomb and fill in missing numbers. We worked in pairs. 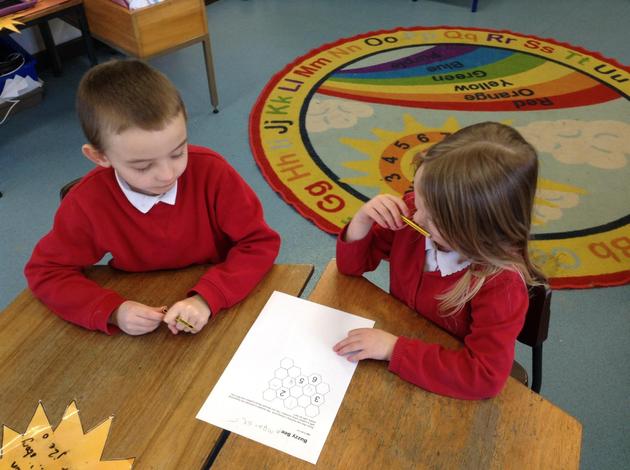 To finish our dragons topic we decided to make a news report sharing all the information that we had learned working as the ‘Wings, Roars and Claws’ team. We split up into teams and decided on our individual roles.

The children decided they would like to make cards for people that they love. 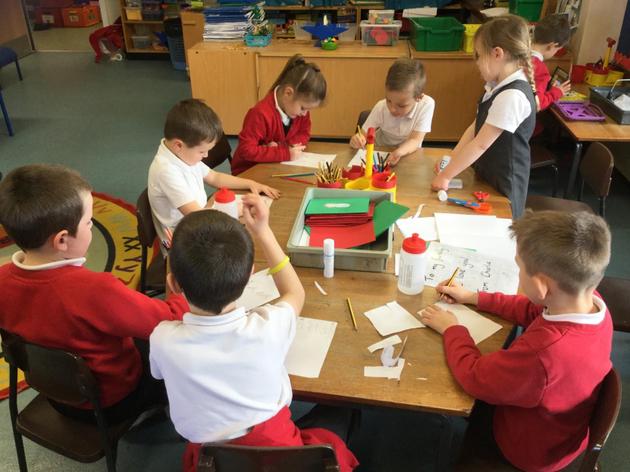 In phonics this week we looked at the ow spelling of the oa sound. We learned how to use a dictionary to find the correct spellings of some target words. 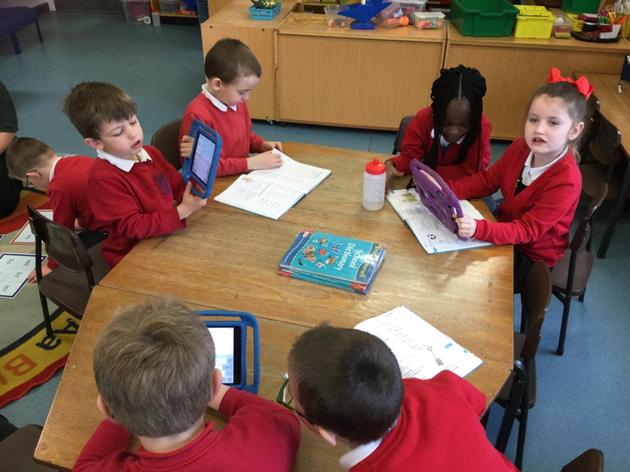 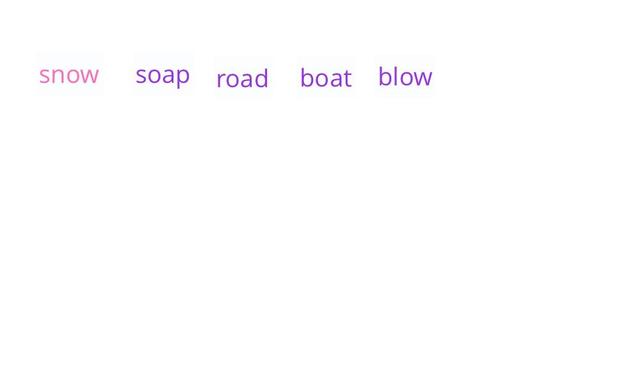 In PE we carried on with gymnastics. We learned how to do a bunny hop movement. 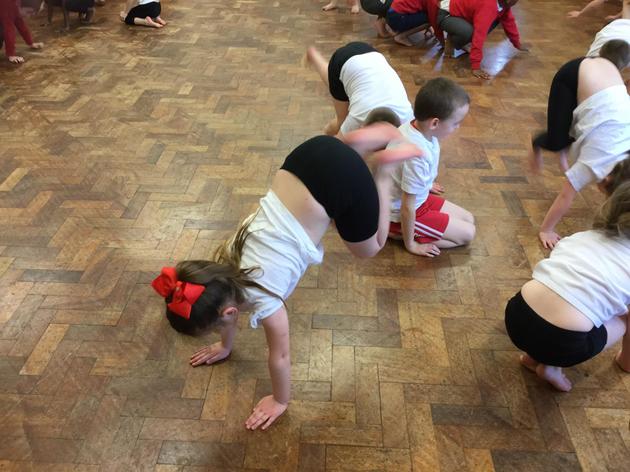 At the beginning of this week we looked at the Hindu festival of Holi, which marks the start of Spring. We discussed the signs of Spring we could see in our local area and then worked in groups to draw them. Later in the week we went on to use these pictures to create animations using the iMotion app on the iPads. 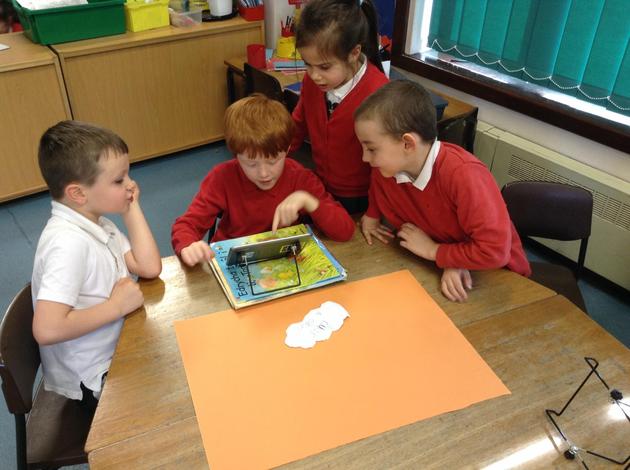 After reading and enjoying ‘The Kiss that Missed’ by David Melling the children expressed the wish to get a message to Mr Melling telling him how much they enjoyed it. We discussed different ways to get a message to him and decided to write letters. The children wrote some fantastic letters which will be shared on twitter later in the week.

Our maths focus for this week has been counting in steps of 2, 5 and 10. Some of the children have been starting from zero and other have moved on to counting on from a given number, e.g. counting in 5s from 35. We practised by playing board games in the classroom and chalking number sequences in the garden. 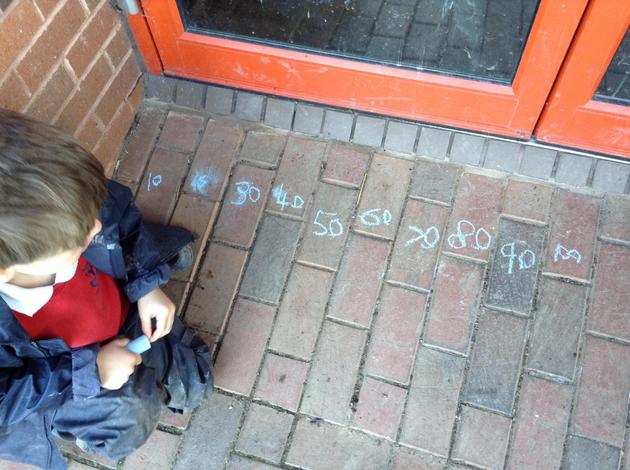 As expected we have been encouraging the children to wash their hands more thoroughly and more often over the last few weeks. This week we decided to use the hand washing machine to check how well we have been washing them! 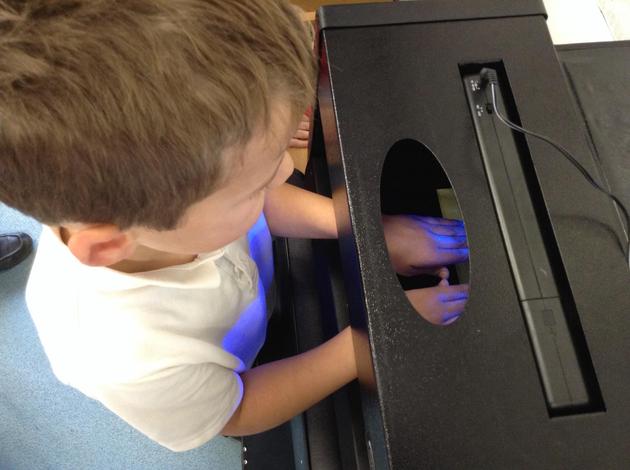 This week we completed our Minecraft project with Dosbarth Yr Wyddfa by building our imagined worlds. The children worked brilliantly on this collaborative project and we hope to use Minecraft again in the future! 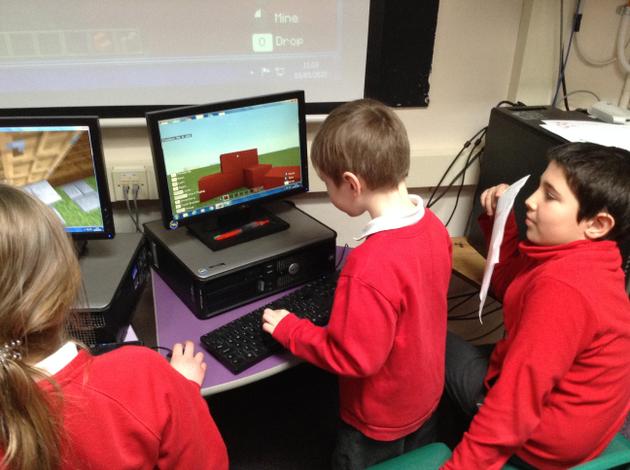 We looked at the story of St David again this week. We revisited the story and then had a choice of activities to show what we had learned. 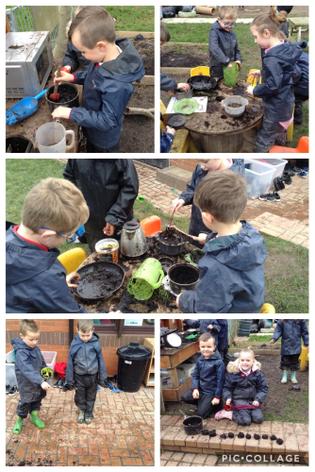 We continued our dragons topic by marking sightings of dragons on a map of Wales. We had to create a key to show the marks on our maps meant.

On World Book Day we had great fun sharing our favourite stories with each other. We wrote book recommendations for our friends. 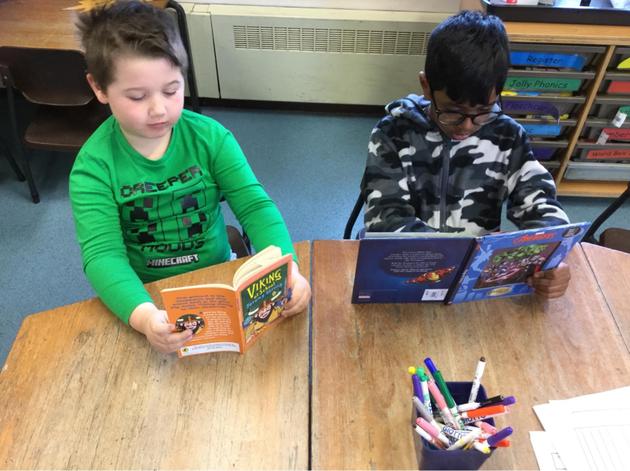